Hiring an attorney to represent you when facing an audit by the Employee Development Department (EDD) is important, however, at got1099 we’re focused on preventing the audit before it happens.

Partnering with us saves your business from enduring a months-long,  EDD audit, and the fines and penalties associated with them.

Read our client case study to understand how a got1099 report could have saved Ryan from the stress of an EDD construction audit of his business.

Who is the client?

According to Assembly Bill 5 (AB-5), put into effect January 1st, 2020, an independent contractor can only be classified as such if they meet all three of the following criteria:

If Ryan had initially used got1099 reports on his workers, he would have seen that his 1099 independent contractors ran the risk of flagging an audit because they performed the same job his business performed. This directly violates the second criteria of AB-5.

Business owners hiring 1099 workers should order a got1099 report to ensure the correct classification of workers.

Watch Ryan explain his story below. 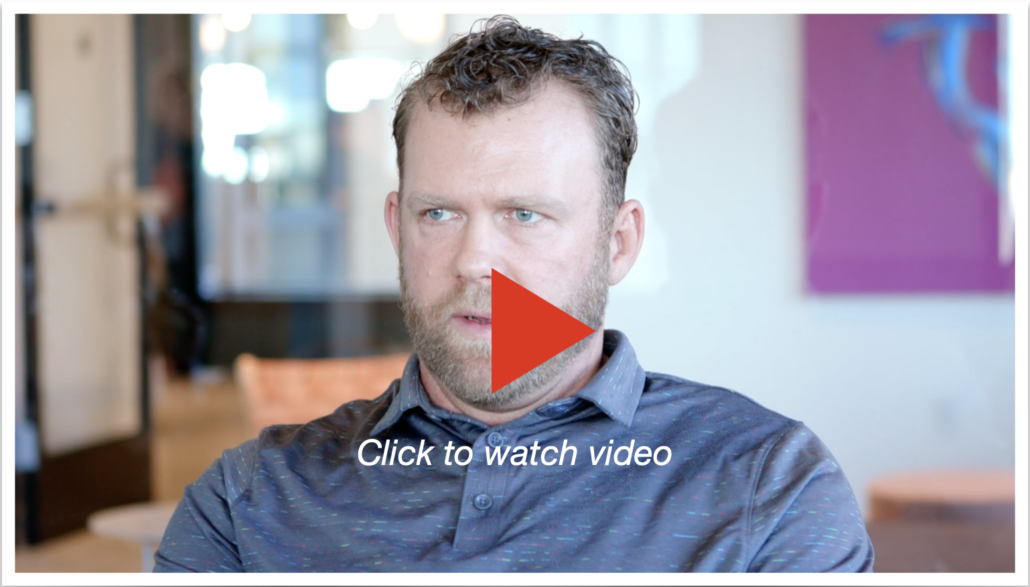 Ryan’s business experienced a random EDD site sweep. Their findings landed him in a battle against an EDD audit of his business.  As he researched more on his own as to what the ramifications of an EDD audit might be, he saw steep fines, jail time and high conviction rates reported time and time again.

Ryan was afraid he would lose his business.

Ryan called Milikowsky Tax Law to set an initial meeting.  Before signing any kind of retainer, John proactively made calls to learn more about the audit and what steps they needed to take immediately to protect Ryan’s business and provide accurate information to EDD and CSLB.

” I felt so much better coming out of the office that day.  John just starting helping me immediately”.

John and the Milikowsky Tax Law team got to work communicating with the EDD and CSLB agencies, clarifying the circumstances of Ryan’s unique situation, and providing the documents the agencies asked for in a way that helped them understand his business.

After less than a month, EDD sent a final letter indicating that while minor fines were due, the case was closed.  For Ryan, the results were life-changing.  To go from the fear of losing everything to knowing his business was going to be fine was a tremendous sense of relief.

Ryan’s results are both exceptional and the kind of outcome our team strives for with every client.  And while we can’t promise any client’s outcome will be the same as another, we can say with utmost assurance, the team at Milikowsky Tax Law is your relentless advocate to defend and protect businesses in the face of a government agency audit.

An EDD audit is stressful. The agency can audit your business back 12 quarters back from the quarter in which the audit is started; they can audit back further if the auditor uncovers additional findings.

A got1099 report can help stop an audit in its tracks because it compiles the proof that your business correctly hired and classified an independent contractor as such.

The report checks for:

Together, this information builds a strong case for defending your classification of certain workers as 1099s. It also gives you, as a business owner, peace of mind knowing your workers are correctly classified should EDD come knocking at your door.

In Ryan’s example, a got1099 report would have alerted him that the 1099 independent contractors he hired performed work too closely to what his business already does. This would give him time to reclassify his independent contractors as W-2 employees, and avoid flagging an EDD audit- saving him time, stress, and money in the long run.

When you review your contractors, ensure that all of your workers are correctly classified by running a got1099 report. EDD audits are fast-paced and have serious consequences. Be sure you are classifying your workers correctly.

To learn more about how a got1099 report helps business owners in the face of an EDD audit, read our article here.